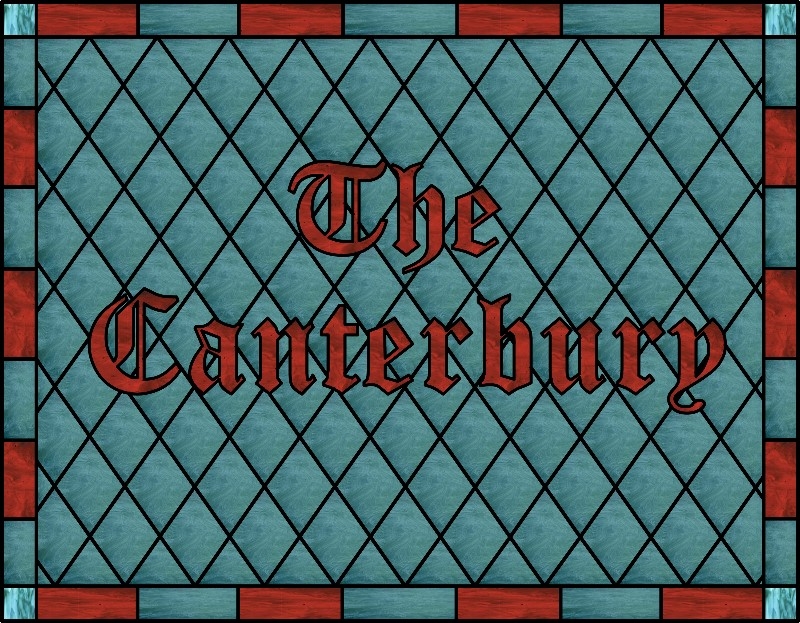 Changes are coming to the Cedar Taylor Business District, including streetscape improvements and expansion of Quintana’s Barber & Dream Spa. One of the biggest changes is the renovation of what used to be called the CT Building, at the southwest corner of the intersection of Cedar and Taylor roads. In 2013, New York-based CPR Properties purchased the building, which houses 25 apartments, and six retail stores on the street level.

CPR—which stands for Community, Preservation and Revitalization—invests in apartment buildings in neglected areas of New York, Pennsylvania and Ohio, and renovates them. According to its website, the company is motivated by the “desire young people have to live, work and create communities in authentic places with robust historical connections.”

Noah Smith, one of the owners of CPR, said he was attracted to the Cedar Taylor neighborhood because of its proximity to the Cedar Lee neighborhood, and because of many of the stores and restaurants nearby, including Melt, across Cedar Road from the building, and Whole Foods, further east on Cedar. The company paid $475,000 for the building, which was under foreclosure.

CPR will rename the building the Canterbury House. According to Smith, the name came about after he purchased some paintings that had been hanging at a restaurant in Cincinnati. “All of the paintings feature characters from The Canterbury Tales,” he said, referring to the stories written by Geoffrey Chaucer back in the 14th century. “I bought four of them at an auction, and we will be hanging them in the lobby, the hallways and other places around the building.”

CPR started renovating the building last year. The company repainted all of the hallways and is in the process of installing new carpet. CPR has also enhanced the lobby, installing new windows and signage, and has been working on the apartments, which are either one-bedroom or studio apartments, installing new kitchen appliances and windows, refinishing the hardwood floors, and adding ceiling fans and other fixtures.

CPR is also putting in a new intercom system, which will ring on a tenant’s cell phone. In addition, CPR is creating a bike room in the basement, where tenants can park their bicycles, and is also installing new laundry facilities and a recreation room that will include a pool table and Ping-Pong table.

CPR will offer tenants free Internet and cable service. The one-bedroom apartments will rent for about $675 per month, while Smith expects the studios to rent for around $575 per month.

CPR has already added one new tenant to the retail stores at street level, Dabbs Home and Appliances, which sells used household appliances. The company has also agreed on terms with a new tenant who is planning to open a comic book and memorabilia store. CPR is hoping to attract either a coffee shop, bakery or another “interesting” food-related store to fill the space formerly occupied by OBaby Cakes at 2154 Taylor Road. Meanwhile, Mister Brisket and 1st Choice Driving School will remain in their current spaces.

In addition to the Canterbury House redevelopment, Quintana’s Barber & Dream Spa opened its expanded space at 2190 South Taylor Road with an official ribbon-cutting ceremony on Dec. 8. The expansion more than doubled the size of the spa, which moved from the second floor of the building next door, 2200 South Taylor. Quintana’s owners, Alex and Dawn Quintana, next plan to renovate the space vacated by the spa, to expand its barber shop in 2015.

On top of all of that, the Cedar Taylor Development Association (CTDA) plans streetscape improvements, including unique benches, signage and other items to mark the neighborhood as a destination. In 2013, the group created a streetscape plan, and this year it reached its initial fundraising goal to begin the plan’s implementation.

Kevin Smith, CTDA president, estimates the total cost of realizing the plan will be about $125,000. “We raised $5,500 this year to get matching funds from Cleveland Heights CDBG funds, plus they gave us an additional $5,500 with no strings,” he said. “We have been awarded $10,000 next year. So we have raised $26,500. We are looking at implementing [the plan] in four phases and will start phase one next year.”

Smith said that CDTA is pleased to see CPR’s investment in the neighborhood. “The new owners have already demonstrated their commitment to enhancing the neighborhood, and it has been evident by the amount of work they are undertaking upgrading the building. This is a marquee building, on a prominent corner, and their continued upgrades will help to bring new businesses and customers into the Cedar Taylor neighborhood,” he said.

harpoonCanterbury House is the latest in a string of investments at Cedar Taylor02.03.2015